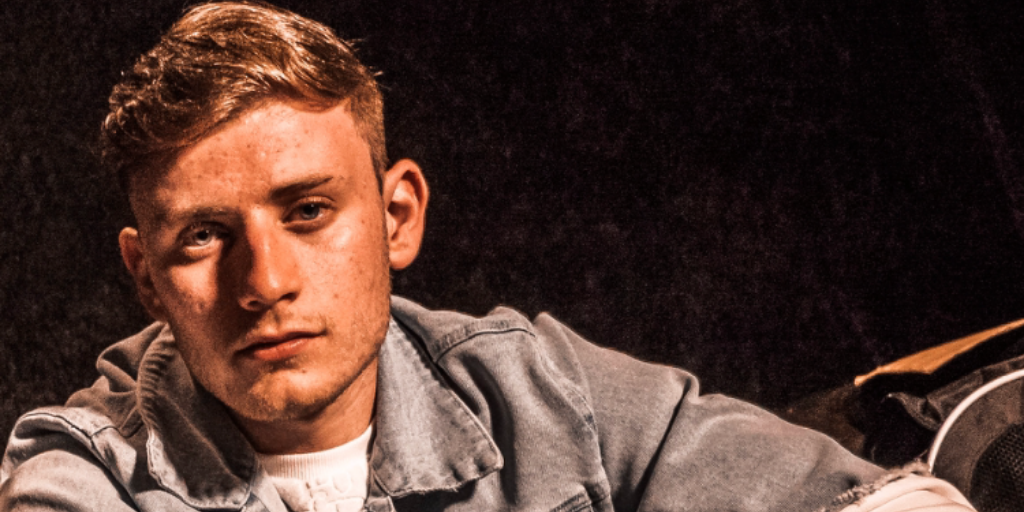 Anger, frustration, despair and the constant feeling of being misunderstood; these are just some of the many emotions I experienced and battled against. Trapped by the devil and isolated inside my own head, I felt like my voice was being taken away from me.

I spent countless sleepless nights fighting my negative thoughts, as my mind never stopped ticking. A disrupted education, rapidly deteriorating relationships, encounters with the law and eventually ending up in court, I struggled with being ‘different’. However, I knew I had to change my life before it was too late.

I realised at a very young age that something ‘wasn’t quite right’ with me. I felt different to others, extremely out of place and somehow I was just ‘failing’ to be normal in the eyes of society. My challenges with ADHD started to become serious as an 11 year old, when I entered secondary school.

My time at high school was extremely difficult. The first few months there seemed to be okay but it suddenly went downhill. I started to feel rejected, although I didn’t think that I wasn’t doing anything wrong. I missed a huge number of lessons and important tests and was excluded numerous times. I was labelled as the ‘naughty kid’ of the class and a ‘troublemaker’. It made me feel humiliated, worthless and I questioned myself: Why me? Why does no one else act in this manner? What’s wrong with me?

Dark clouds cascaded over my head. I was deeply troubled but no one else seemed to care or even notice this at the time. The majority of teachers used to think I was purposely misbehaving had no idea of what was going on inside my head. This knocked my confidence. Why weren’t they helping me? Why were they turning a blind eye? After nearly 3 years of pain, anguish, depression and
every single other negative emotion you can think of , my family and I moved to a new area. This was an extremely tough decision but ultimately it was in hope of a fresh start.

I joined a new secondary at the end of year 9 when I was 14 years old. I didn’t like the transition, as most people with ADHD will understand, but I accepted it. Still, I found it hard to settle
in, and didn’t get on with many of the people there. I didn’t know them. The change was tough and detrimental to my mental wellbeing on this occasion. I knew straight away that
this place wasn’t for me and my gut instinct started to be proven right. It mirrored my experience in the previous school, as it all went well for the first few months, then after the summer
holidays and the start of year 10 things started to shift. The feelings of being misunderstood and rejected came racing back, as did the challenges in the classroom. I already had lots of anger and hatred in my veins after the experiences I had in my old school, so here everything seemed much worse. My anger, mixed with my lack of self control, led me into sticky situations and again to multiple exclusions. Mental health issues and teenage hormones are not a good mix!

My parents and I had many meetings with the school. One of the only ways that it was different to my last school was that they picked up on aspects of my behaviour and advised me to get tested for an underlying condition. I worked with numerous SENCO teachers and got to know them. My parents contacted the mental health services and after a long wait I went for numerous tests with different specialists. I was told lots of different things. One said I had autism, another other said ADHD, and so on. I was really starting to lose hope and couldn’t bear the uncertainty.

I couldn’t accept myself for who I was; in fact, I didn’t even know who I was. During all of this, I was still getting in trouble in lessons and had no support. The school tried to put new measures in
place to help me improve my behaviour, but unfortunately teachers are not all mental health experts. As time went on and everything built up I was permanently expelled around the end of year 10. My parents appealed but to no avail. I felt betrayed and so did my parents. I had been let down again by people I thought I could trust.

In response to the situation, I started to go down the wrong path, turning to drugs and hiding away from the world. I stopped doing things I enjoyed. I had encounters with the police, ended up in court, and the pressure of life took a massive toll on me.

An end but a beginning

One day, I met a man in the street who had had experiences similar to mine. He saw that I was upset and traumatised, came and spoke to me, and he gave me true hope and positivity for the first time in years. I owe my life to him, but I don’t even know his name!

At the start of year 11 I was sent to a Pupil Referral Unit. This seemed like the worst thing in the world, but it turned out to be the opposite. This place made me accept who I was. I had 1:1 teaching there, which really helped me to focus. I managed to pass all of my GCSE’s and achieve my target grades. On top of all this, I found my passion and love for music.

A passion for music. A purpose. A path.

One 30 minute music lesson a week gave me a purpose in life beyond being angry and pushing the self destruct button. I knew music was what I wanted to do for the rest of my life from the very first lesson.

During my time at the PRU, I was formally diagnosed with ADHD and placed on medication. This was a massive relief and weight off my shoulders. I finally knew why I was acting the way I was and why I had faced these traumatic times. I felt like my life had begun again, this time with ambition and hope for the future!

After my time at PRU I continued to follow my dream with music. I started as a hobby but from late 2019 onwards I started to take it seriously. In October 2019 my second release ‘Buena Vida’
accumulated over 100k views on YouTube via the platform Link Up TV. I also did interviews with BBC Radio, BBC National and Look East news and the BBC National website talking about my mental health experiences and how my music helped me. I experienced great admiration of my story from newspapers and magazines. My own personal experiences gave me a massive passion for creating vital awareness around neurodiversity and to use my unique platform to make a positive change. I currently go into PRUs and schools and deliver presentations to both students and teachers.

I have recently attended a APPG (All Party Parliamentary Group) for ADHD speaking to a number of MPs, have worked with numerous charities including The Princes Trust and have hosted webinars for NASEN. I am also an ambassador for the ADHD Foundation and have spoken at the United Nations/UNESCO event for the future of education series. I have most recently been nominated for the National Diversity Awards 2021 – Positive Role Model Category. 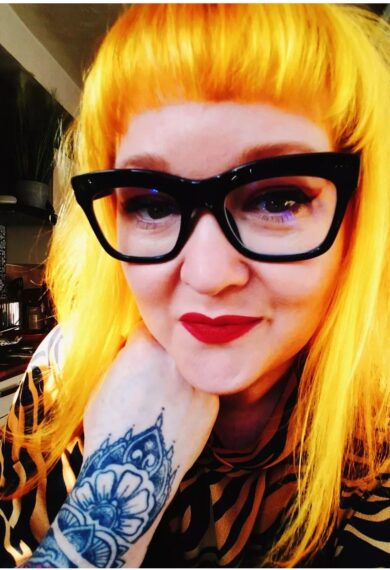 ADHD and Me – Georgia McCormick

Hi, I'm Georgia McCormick. I was diagnosed as having ADHD at 40 years of age – one of many girls...