Ten Tips to Support Your Teenager with ADHD

By Colin Foley, Director of Training 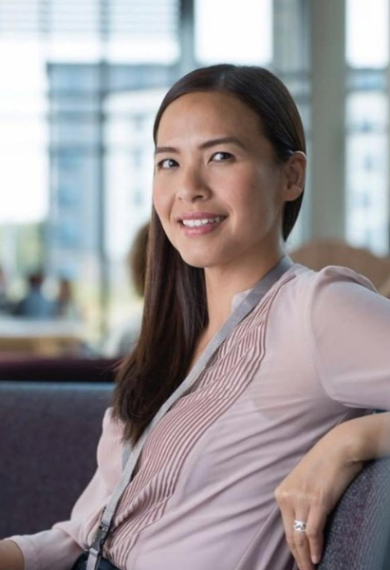